“Though about 40 percent of the world’s workforce is women, according to data from the Inter-Parliamentary Union, only 22.7 percent of all national parliamentarians were female as of 1 June 2016. Because Zonta International believes that young women are the key to women’s advancement in the field of public service, it offers the Young Women in Public Affairs (YWPA) Award, which recognizes young women, ages 16-19, for demonstrating leadership skills and commitment to public service and civic causes, and encourages them to continue their participation in public and political life.

Established in 1990 by Past International President Leneen Forde, Zonta has given 804 awards (includes international awards), totaling US$764,750, to 692 young women representing 54 countries.

Click here for the Young Women in Public Affairs Application for 2020 YWPAApplication2020 (1)  posted on the Zonta International website.

Find a local club in your area with specifics about the scholarship.

The District 5 Young Women in Public Affairs Award for 2017 was presented to Kira Barr at the Governor’s Conference in Springfield, Ohio.
Please see the District 5 Newsletter, September 1, 2017 for the complete article about Kira. 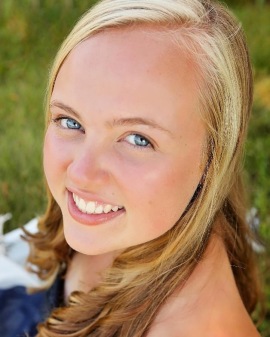 In the Spring of 2016 District 5 recognized Caleigh Propes,  McCracken County High School Class of 2016, as the recipient for its Young Women in Public Affairs Award.
Please see the District 5 Newsletter, May 31, 2016 for the article about Caleigh. 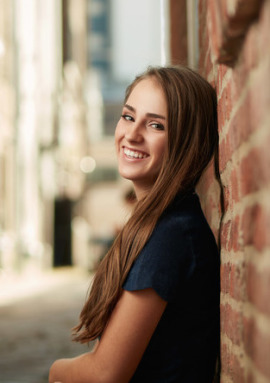